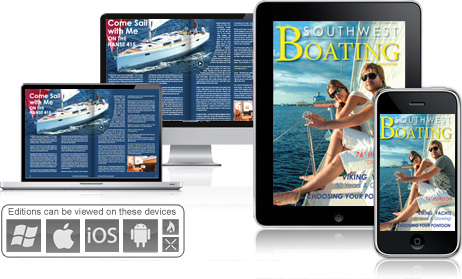 Digital publishers look for a global solution for growth

Publishers are finding audiences overseas with their digital content. But getting the advertising to follow has proved tougher but not impossible.

The economics of digital advertising favor players with scale. Traffic from overseas is growing for publishers. Publishers launched its digital content overseas business, has been more aggressive and affordable than most distribution solutions. It owns and operates most of its sites and therefore digital content as well, this is spanning in U.K., Australia and Europe. It’s looking for other cities that have high social network usage to import its viral content model, like Berlin, Mumbai, Mexico City and Tokyo. Thirty percent of most publishers’ audience is now coming from outside the U.S., according to the publishing companies.

Many publishers are throwing tons of money into these markets to leave there footprint in the digital market place. It keeps overhead down by starting with a small editorial team of three to four people. A lot of its content has universal appeal, which lends itself to being re-purposed. Publishers choose markets where social media usage is strong, so it can piggyback on those distribution channels.Read more

Don’t waste that PDF content: If you have already created a printed version.

You have a PDF of your work. Shame to leave it at this stage. By bringing this PDF into the digital publishing solution, you can add interactivity, such as audio, video, and web links that a print copy could never achieve. It’s a simple process with Global Online Publishing.

Why you don’t want to waste your PDF content: