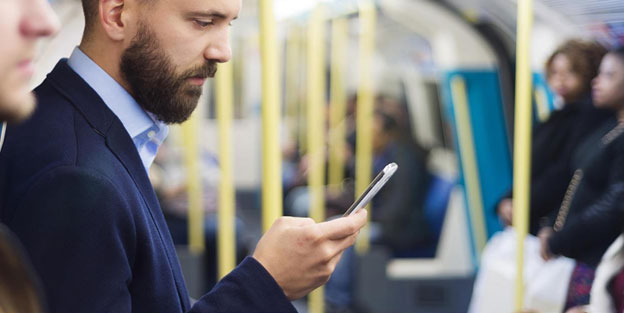 With mobile quickly becoming the primary consumption device for all content, it is important to not make these mistakes when publishing to your audience:

Mistake #1 – Producing only a PDF or flipbook

Ensure your brand is easily accessible in a mobile moment by transforming your publication into a truly mobile-optimized edition. Your search engine discover ability will improve drastically, readers will be able to navigate your publication with ease, and you will gain valuable tracking data that offers rich reader insights for both you and your advertisers.

This mistake is at the top of the list because PDFs and flipbooks are simply not effective or engaging on mobile at all. They require users to pinch and zoom excessively, making it difficult for your publication to read on small screens, especially when on the go. Their rigid format also makes it hard to get comprehensive tracking information to analyze user behavior. Today’s readers are mobile dependent, increasingly turning to their smartphones and tablets throughout the day to connect and be engaged.
Read more 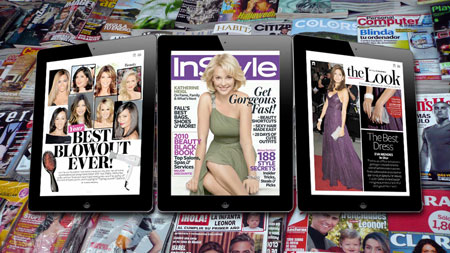 This month, web (desktop/laptop) was up 6.9%, with nearly half of all websites in the report showing double-digit to triple-digit growth in unique visitors versus the same period last year. This growth is notable after six consecutive months of flat year-over-year web audience numbers, a trend which reflected, in large part, the migration of online media consumers to mobile devices.Read more 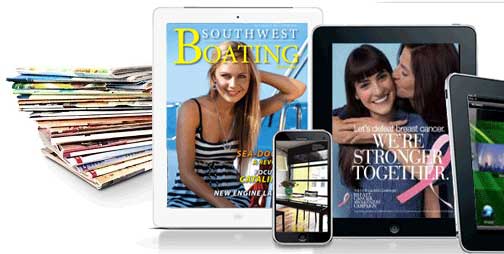 Yes, people do pay for subscriptions to digital magazines!

Don’t listen to the so-called “experts” who say it’s impossible.

Here at Global Online Publishing we can offer you all of the tools, tips, and tricks you need to creatively get your print content ready to sell your stunning interactive flipbook to a digital audience. Below are some fruitful strategies, commonly used by our clients to help boost their online sales. You can apply any number of these to your own business model in order to encourage the largest possible return on your digital investment.

Sell online subscriptions and retain 100% of the profit.

When you publish your flipbook online and control the marketing initiative on your end, instead of relying on online marketplaces to boost your discover-ability, then you will be able to retain 100% of your profits on sales. If this is an important factor in your business model then make sure to avoid digital publishing solutions that will take a share of your subscription revenue, a common experience with in the online marketplaces.Read more 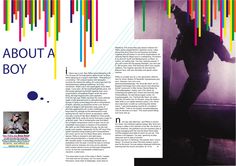 The Difference Between Today’s Digital Solutions.

The Difference Between Online Magazines and Digital Editions. In Case You Didn’t Know.

These definitions are provided by Wikipedia:

An online magazine is a magazine published on the Internet, through bulletin board systems and other forms of public computer networks.

Some online magazines distributed through the World Wide Web call themselves webzines.[1] An ezine (also spelled e-zine) is a more specialized term appropriately used for small magazines and newsletters distributed by any electronic method, for example, by electronic mail (e-mail/email, see Zine). Some social groups may use the terms cyberzine and hyperzine when referring to electronically distributed resources. Similarly, some online magazines may refer to themselves as “electronic magazines” or “e-magazines” to reflect their readership demographics or to capture alternative terms and spellings in online searches.Read more

Digital Delivery? How important it is.

Publishing companies are adopting the SMART Publishing platforms  for web editions or container apps for tablets and smart phones. Publishers use their current subscription management process and control the delivery of their digital content. This also allows publishers many options including an ability to bundle digital and print editions they currently exist. A digital replication of your print content will only help brand your business and reach a larger audience.

Advertising opportunities: Customers make an affirmative declaration of interest in digital content now that it is Easley accessible on today’s mobile devices. This highly targeted group of readers is of strong interest to sponsors and advertisers.

Cloud publishing with no IT investment: The SMART publishing platform is available 24/7 to the publisher’s staff and designed for ease of use with no technical knowledge needed. There is no hardware or software investment required for publishers with our SMART publishing platform. Delivery of digital content is through our global content delivery system. There is no need for training office staff in order to convert your content to a digital platform.

Data and statistics: At the heart of all things digital is data. The SMART publishing system has utilized Google Analytics to monitor its popularity. This tool will help you to build a more effective strategy for dealing with your clients and business partners. Built-in data capture systems on both web and app formats. Using Google Analytics insures your data and statistics are accurate and cannot be manipulated or inflated by third party solutions.