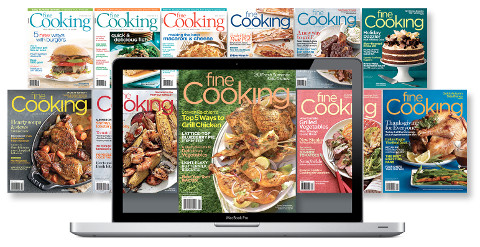 Why publishers struggle to monetize their paywall content, but have found workarounds.

Share this:
Publishers launch paywalls of their web content with the primary goal of getting more revenue from consumers. But the consumer information they’re gathering through the registration process also has potential value to advertisers.

In theory, that data could be used to enable advertisers to pinpoint a select audience that is core, affluent users of the publishers’ site. That’s one of the ideas behind Time Inc.’s new paid-content strategy. As publishers give up some traffic associated with putting up a paywall for the content, it’s attractive to think they could make up for the loss by charging higher CPMs for their registered users.

Publishers feel knowing an audience is highly representative of the regularity of their content consumption can be very attractive to a brand, especially since they are tailoring messages to cultural moments or themes exactly when an audience is consuming it. This type of audience data can come with a premium advertising value and is one that some brands will pay for.

Rarely are publishers able to charge higher CPMs for user-registration, But with the paywall of the publishers content publishers are now able to be direct at the exact advertisement based on the visitors content viewing and like.

Some advertisers are focused on other criteria. Numbers-oriented media buyers will push back against the idea that paying readers are worth more than freeloaders. Convincing advertisers that paywall content is more valuable than a look-alike audience.

Publishers are working around the scale challenge through subscriptions, which is the primary goal of the business model as we all know. Over the past decade, the publisher has been able to fine-tune its use of the data.

About 75 percent of publishers advertising is targeted based on that audience data, and are able to charge advertisers 20-50 percent more to reach people who identify themselves as high-value categories rather than those who fall into the second-tier audience web browsers.

Multiple publishers, used to have user registration as the basis of its audience targeting. But has replaced that with interest profiles it developed in specifically based on viewers habits online, for which it charges a premium. This gives them greater scale than registration data. And importantly, it allows all of them to target based on viewer intent and patterns.